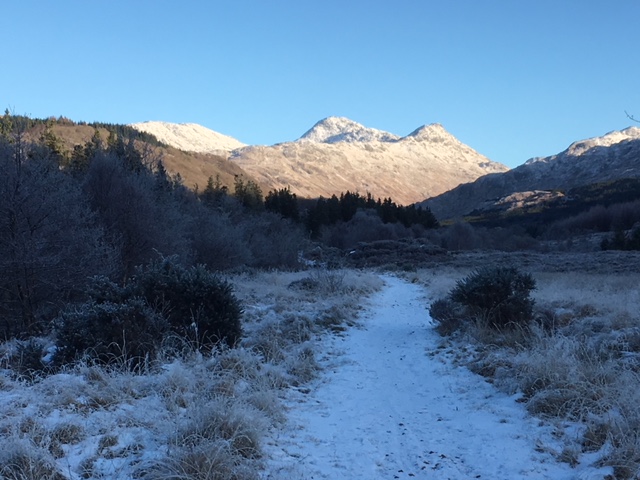 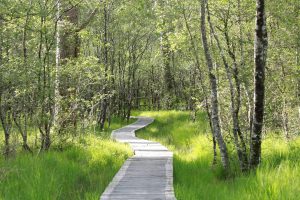 Over the last few months our team of enthusiastic volunteers have walked over 80 hours! They have covered many of the paths in Sunart, mapping with a GPS and taking photos.

They have helped put together a new leaflet ‘Walks Around Sunart’. This first leaflet covers paths around Strontian. You can see a copy of the leaflet here!

We would like to thank Paths for All and the Sunart Community Benefit Fund for grant support that made this project possible and Hallewell Publications for the designing of the leaflet and map. Over the next few months we will also be installing some new footpath signage with the help of the Strontian Men’s Shed.

About the Sunart Paths Network

This group of ~20 volunteers came together to form a working group following a community workshop in early 2017. The groups mission is to Improve and Promote the Sunart Paths Network. The paths network operates under the

Sunart Community Company and the company mission to Keep Sunart A Great Place to Live Work and Visit. 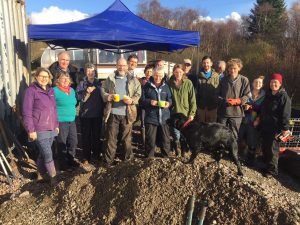 The Sunart Paths Network would like to thank Paths for All and Sunart Community Benefit Fund for their support for the 2017 project to improve three paths in Sunart – Ardnastang Beach Path, Longrigg Burn Path, and the path from the Strontian Hotel to the old primary school.

The groups project for 2018 is to design and develop a new leaflet ‘Paths around Sunart’ to help showcase some of our wonderful paths. The group will also be installing signage for various routes.

We hold winter working party days to do some path maintenance and clear up fallen leaves. As an army marches on its stomach… there is always a great selection of cakes and hot drinks to reward our workers!

Walk Sunart days have begun and if you fancy going for a walk with some of our groups members, please get in touch!

Paths Group minutes and documents can be found here