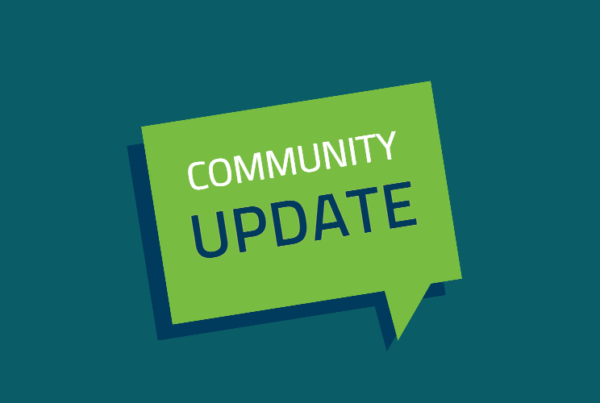 With the community in ‘covid lockdown’ and our March meeting postponed we thought it was high time we summarised some of the articles that have previously appeared in De tha Dol? regarding the Sunart Community Benefit Fund (SCBF). Readers will recall that this is the money donated annually by the community owned hydro scheme above Scotstown run by the volunteers of Sunart Community Renewables.

Over the last three years SCR have donated £124,500 to the fund, whilst simultaneously running the hydro scheme and slowly but surely buying back shares from community investors. Its important to say a big thank you to these Directors as well as to everyone who purchased shares in hydro company to help make the project a reality.

The Community Benefit Fund Panel is made up of local volunteers from different age groups across the community, and is chaired by Eilidh Ann Phillips, with the Sunart Community Company providing secretarial, accounting and audit for every penny! At the end of March 2020 the Panel had awarded grants totalling £109,087, with the remainder being held on deposit for emergencies or pre-allocated to projects which run for several years.

So how does this breakdown?

Twenty one groups have received funding, via thirty one successful applications. Of these, twenty four received the full amount they requested, and 7 a lesser amount, or part payments with a commitment for more (E.g. Angling Club restocking programme) Only 6 applications have been turned down. Of these, two had previously received funds, one was offered a loan, and two others required further work.

We have spent £51,700 on property based projects, building up community assets including a contribution to the new primary school, the Ardnastaing Beach footpath, the new visitor moorings, a loan to the Scotstown Common Grazings Committee for fencing and most recently the purchase of “Oakwood Tourism and Crafts” in the village centre.

Projects for young people such as the Primary School Trips, summer playschool and most recently the COALAS community education programme total £7,899.

Grants towards projects for older people include £5,600 towards the Men’s Shed and Dail Mhor garden, whilst other recreational projects, cultural and historical activities total £18,363. One such project – bringing back a healthy stock of migratory wild salmon to the Strontian River, (from which they are virtually extinct) will run for several years and if successful will provide a legacy for future generations.

Finally each year the Fund Panel also makes a contribution to the Sunart Community Company for administration and charity audit, as well as formal applications to support its work – which we have called “capacity building”. This is in recognition that many of the community projects funded by the SCBF are supported by the community company staff and volunteers. Notably, the grants from the SCBF allowed the company to secure match funding from Highlands & Islands Enterprise and the Scottish Land Fund to employ the Local Development Officers 2017-2019

A summary of total projects

What is really exciting however is not just the amount awarded, but the fact that in most cases the grants help applicants to fundraise elsewhere for other money to ‘match’ SCBF Award. If we include the new Strontian Primary School built by Strontian Community School Building Ltd, then so far projects worth a staggering £1,091, 967 have been delivered. An extraordinary achievement for a small community only a few years after establishing the hydro.

We set ourselves a target of a multiplier of 3 – that’s is to say we are trying to encourage applicants to raise another £2 for every £1 awarded. Currently the average match funding ratio if we include the school is an amazing 1 : 10 – or to put it another way, £9 raised for every £1 awarded by the fund. However as the primary school was a unique project with high capital costs it is worth considering the figures excluding the school. This gives a ratio of 1 : 2.8 (So for £85,087 awarded the community has actually delivered projects worth £237,609.) Whilst slightly below our target of 1:3 this is still a brilliant achievement.

A Big Thank You

Eilidh Ann Phillips, Chair of the Panel commented “Of course none of this would be possible firstly without the community having invested in the hydro in the first place, and secondly without the continued support of those willing (!) volunteers past and present who have given their time to attend Panel Meetings. I’d like to thank everyone involved but also to mention we do have some vacancies on the Panel if anyone is interested! We only meet twice a year but its really important to have a good cross section of folk from the community”

There are no comments yet